This article contemplates the more widespread gender representations in women’s football compared to traditional roles and the feminization of a sport traditionally considered as a prerogative of men. It does so by investigating, by means of in-depth interviews, the imaginations and experiences of coaches, football players and their parents. After a preliminary theoretical reflection on the concept of gender – as a key to interpreting the cultural and relational dynamics characterizing sports – and its implications in sport, the essay will highlight – giving the floor to the actors of this important transition – the new demands of gender in women’s football, in an era in which emancipation from tradition and its roles is an increasingly strong and unstoppable process, and yet one that is still characterized, particularly in the context examined, by cultural and social obstacles. 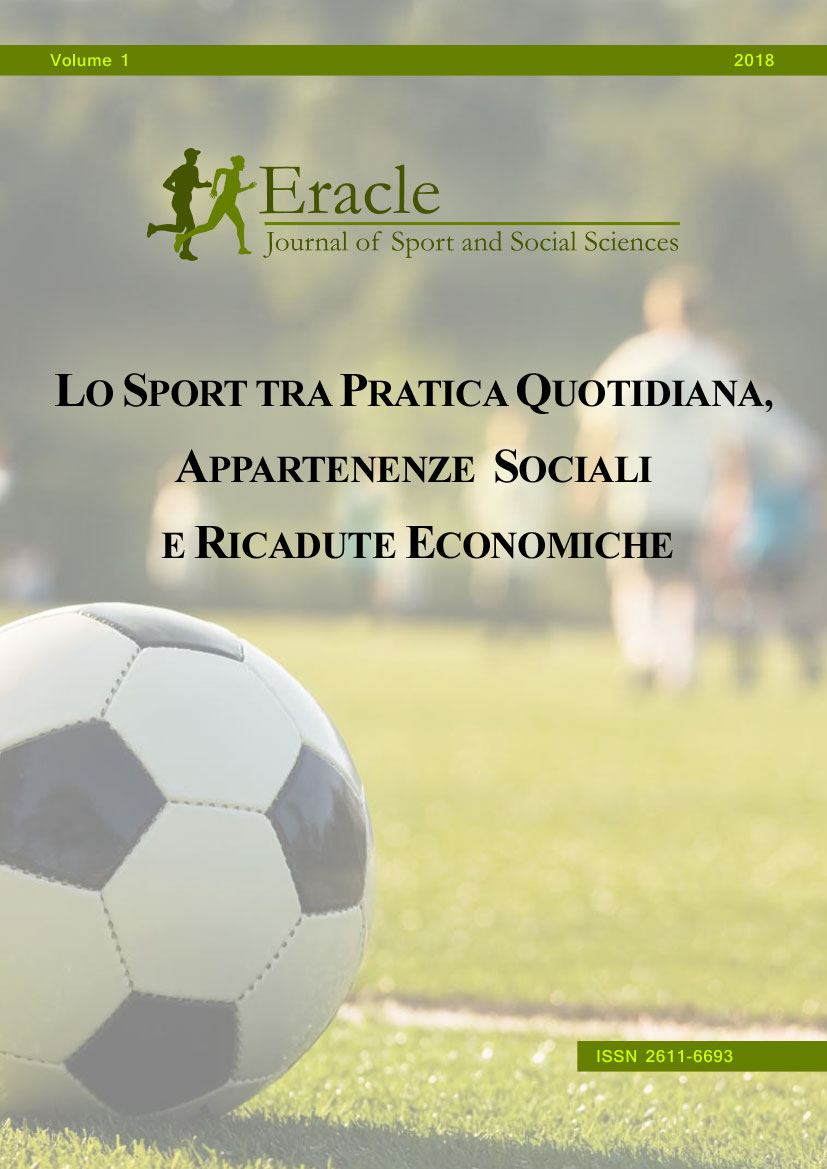