On the Construction of Socialist East Germany in Contemporary German Film

Though the German Democratic Republic (GDR) collapsed in 1990, after 41 years of existence, the socialist state lives on – in schoolbooks, museums, novels, films and in the memories of those who witnessed the “workers’ and peasants’ state.” With GDR memory being a highly embattled discourse in Germany more generally, we ask how the GDR is constructed in German film. This means more specifically, what stories are being told and what interpretations suggested within the broader GDR memory discourse? To answer these questions, we offer a comparative three-level-analysis of the feature films Balloon (2018) and Sealed Lips (2019). Looking at the film-immanent, the structural and the actor-centered level, we find that East German directors, producers or actors can bring different albeit divergent perspectives on the GDR in film whose construction is currently dominated by West German elites. 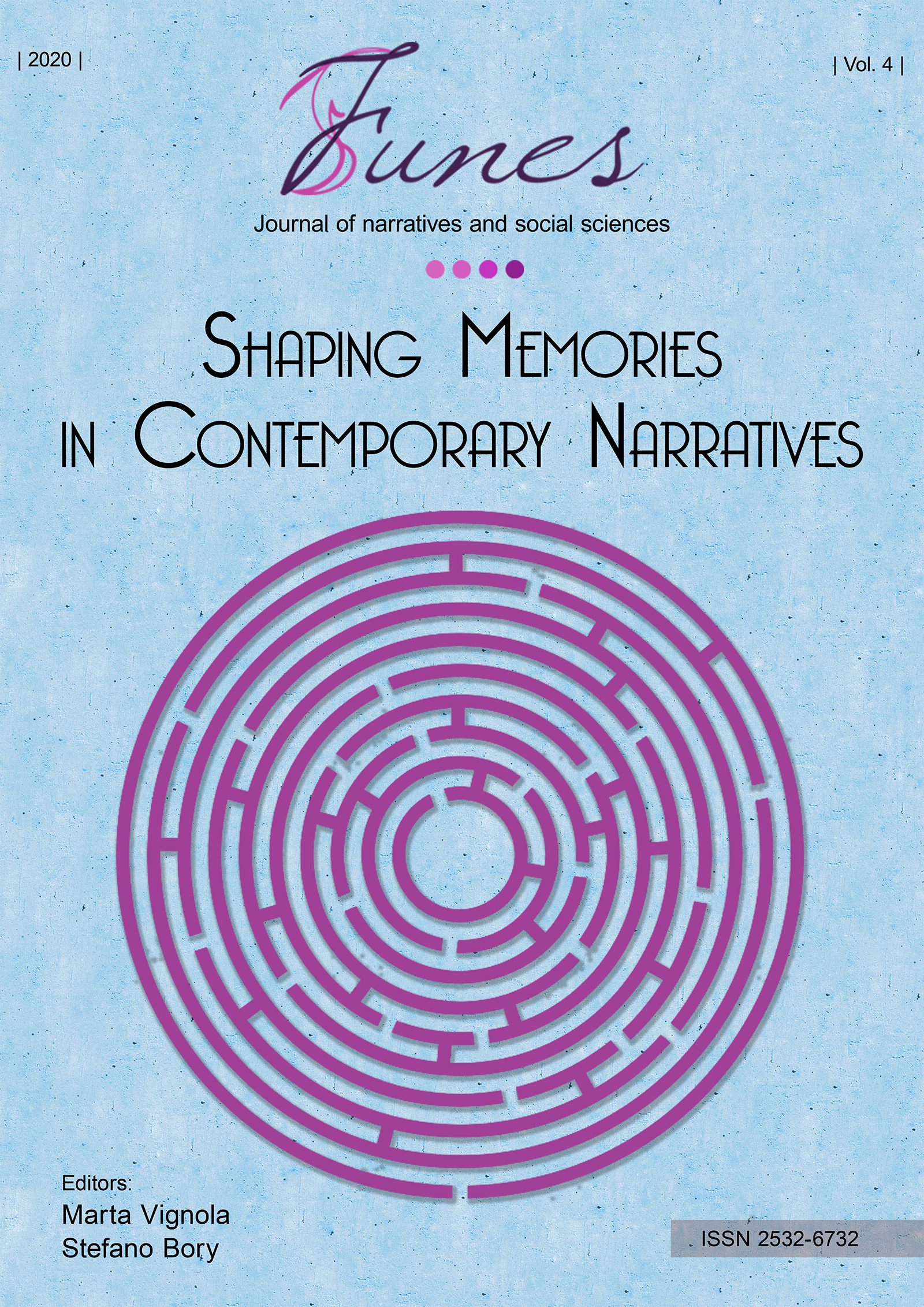