Linguistic Loans from Italian into Japanese: focusing on the Meiji Period

The history of cultural exchanges between Japan and Italy can be traced back to the second half of the 16th century. However, it was only in the Meiji era that Japanese and Italian began to come into contact, and that gairaigo (loanwords) of Italian origin began to emerge in Japanese.

The corpus for this study has been compiled by selecting the words with their earliest recorded use in the Meiji era, drawing from the general lists of Italian loanwords in Koura (1997) and Calvetti (2003). In order to find clues to their route, I examined the first Italian-Japanese dictionary, the Futsu-I-Wa sangoku tsūgo by Magaki Yukinaga, published in 1876, then carried out an analysis of the corpus from a phonetic perspective.

I also traced the history of four words, selected to represent the fields in which the influence of Italian is stronger: “opera”, “madonna”, “chiaroscuro”, and “macaroni”.

The results of this study suggest that these Meiji loanwords entered the Japanese vocabulary through an indirect route and underline the importance of Italian as an international cultural language in the field of the arts, and especially of music. 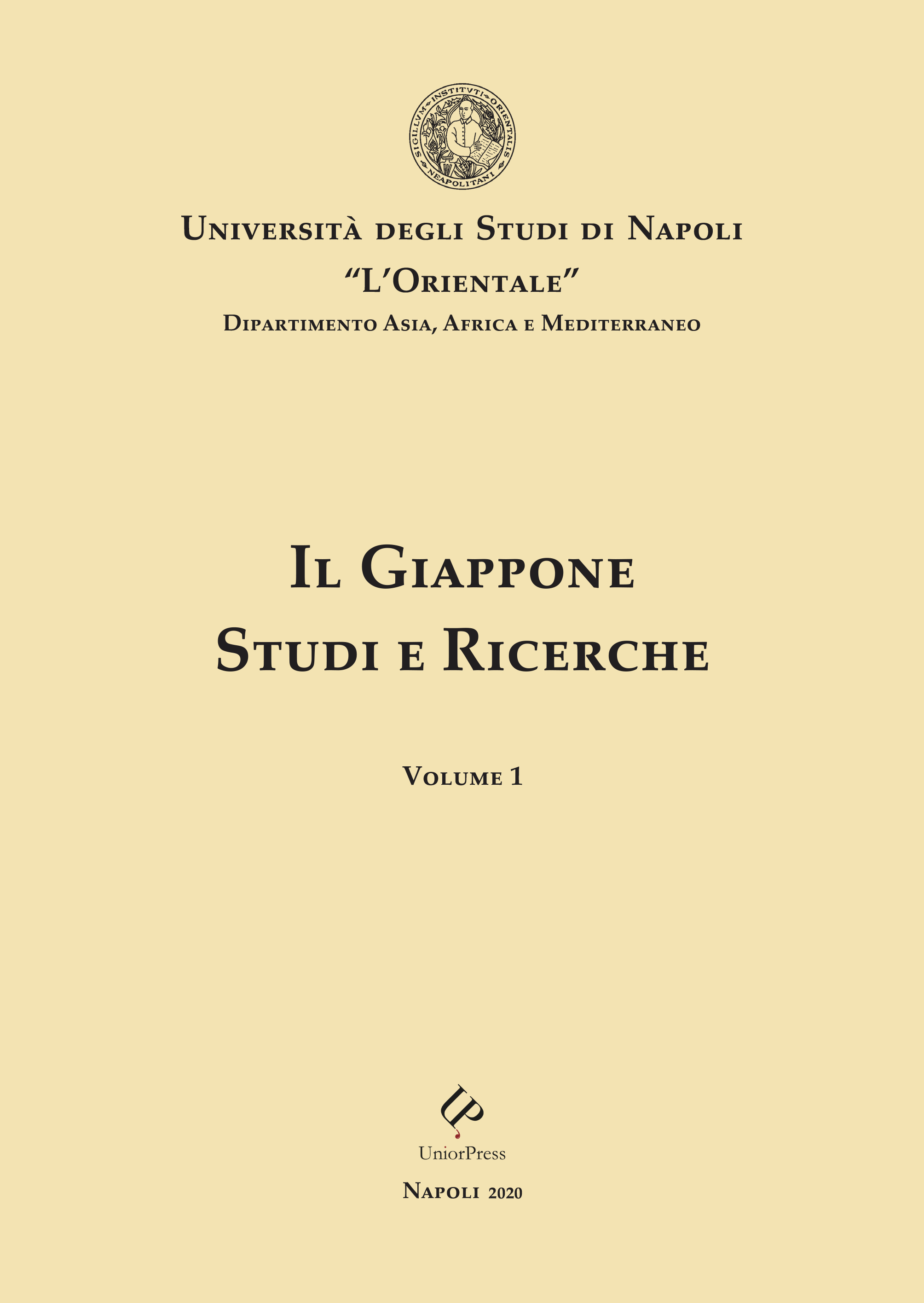