Soil erosion, namely the progressive degradation of its fertility and productive capacity, generically known as desertification, is one of the most alarming environmental problems of our time. Every year, about 10-12 million hectares of land are hit by processes of degradation of their fertility and, according to the indications of the United Nations, more than 25% of the cultivated areas of the Earth is affected by desertification. As ancient as the world, the phenomenon has known over the centuries phases of acceleration and enlargement, but it has expanded, assuming dimensions absolutely new in size and intensity and affecting the whole Planet, during the twentieth century and especially from the second half, with the intensification of the levels of land exploitation and the development of industrial agriculture. The essay provides an analysis of the origins and dimensions of the phenomenon, which has taken on particularly serious proportions in the tropical regions, especially in Sub-Saharan Africa, but affects also Mediterranean Europe and, to a worrisome extent, Italy and its Mezzogiorno. 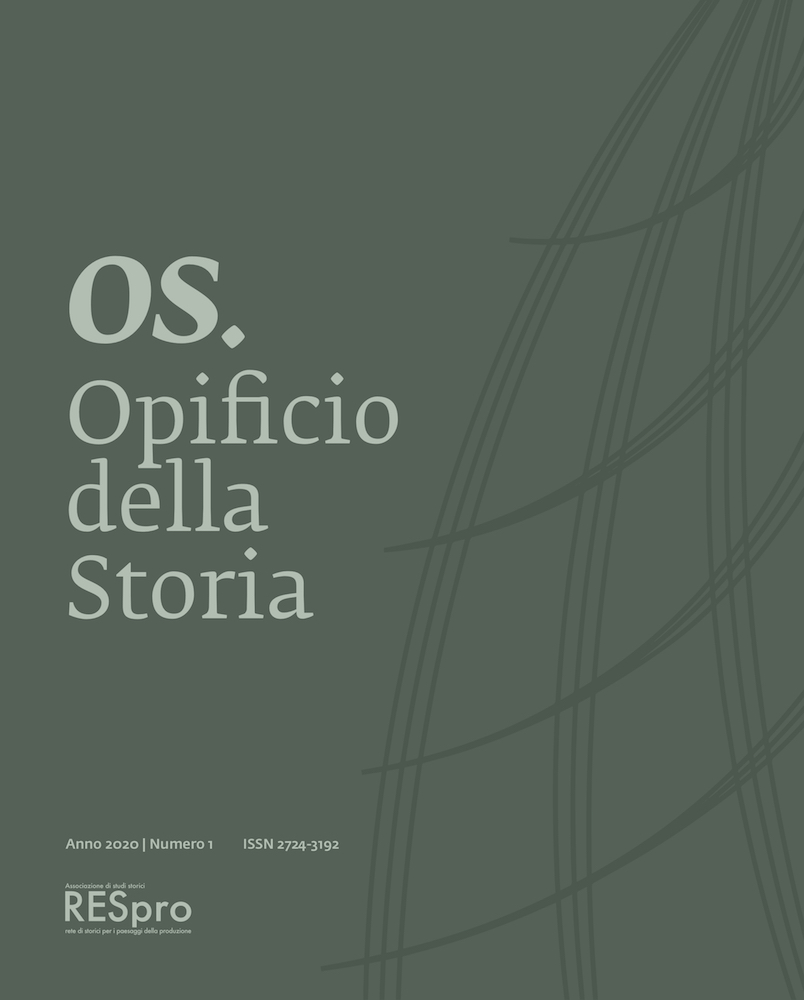