This paper focuses on a rarely attested codicological trait: the relevant presence of zig-zag on 13th century paper. The results are based on the examination of a large corpus of 227 notarial registers begun during the 13th century. The registers, kept in the State Archives of nine cities in Northern and Central Italy (Arezzo, Bologna, Florence, Genoa, Lucca, Pisa, Pistoia, Prato and Siena), have been studied from a codicological perspective.

The analyzed units reveal a significant presence of zig-zag within the paper registers set up by Italian notaries during the 13th century, starting at an earlier date than usually assumed. Furthermore, an exhaustive examination of additional details, such as distance between chain lines, shape and dimensions, revealed a complex scenario where our data is sometimes in contrast with common knowledge. 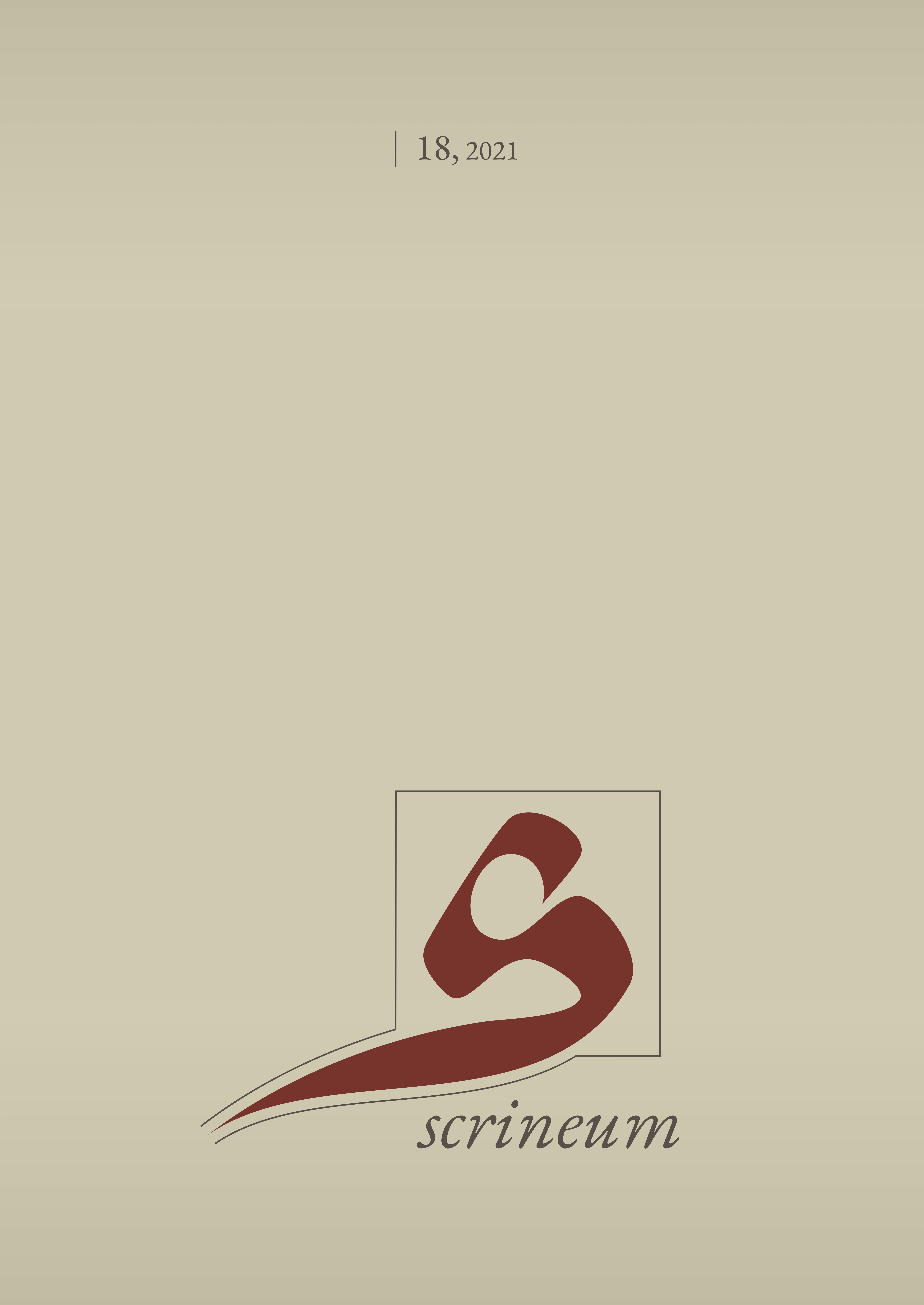 Authors retain the copyright and grant the journal right of first publication with the work simultaneously licensed under a Creative Commons Attribution 4.0 International Public License (CC-BY-4.0) that allows others to share the work with an acknowledgment of the work's authorship and initial publication.