Populism against Same-Sex Marriage in Taiwan

Integrating Stance-taking and Framing in Facebook Posts and Comments

Populist discourse represents a singular ‘people’ against ‘the elites’. To elucidate such discursive representation in Coalition of Happiness for Our Next Generation’s (CHONG, 下一代幸福聯盟) Facebook posts against same-sex marriage (SSM) in Taiwan, this Interactional Sociolinguistic study integrates the ‘stance triangle’ (evaluation-positioning-alignment) and frame theory. Discourse analysis of texts and images on CHONG’s Facebook page (2017-2019) demonstrates how CHONG transformed its anti-SSM stance into populist movements under democratic guise before and after the 2018 referendum. CHONG negatively evaluated SSM to position the government in opposition to ‘the people’ and deter SSM legislation. The ‘referendum’ is equated with ‘the will of the people’, thereby positioning the anti-SSM stance as ‘democratically sanctioned’. Subsequently, the object of comment evaluations shifted from marriage-oriented to government-directed, indicating commenters’ increasing alignment with CHONG’s populist framing of SSM in legal terms. Findings contribute to theorizing online populist movements in Asia. 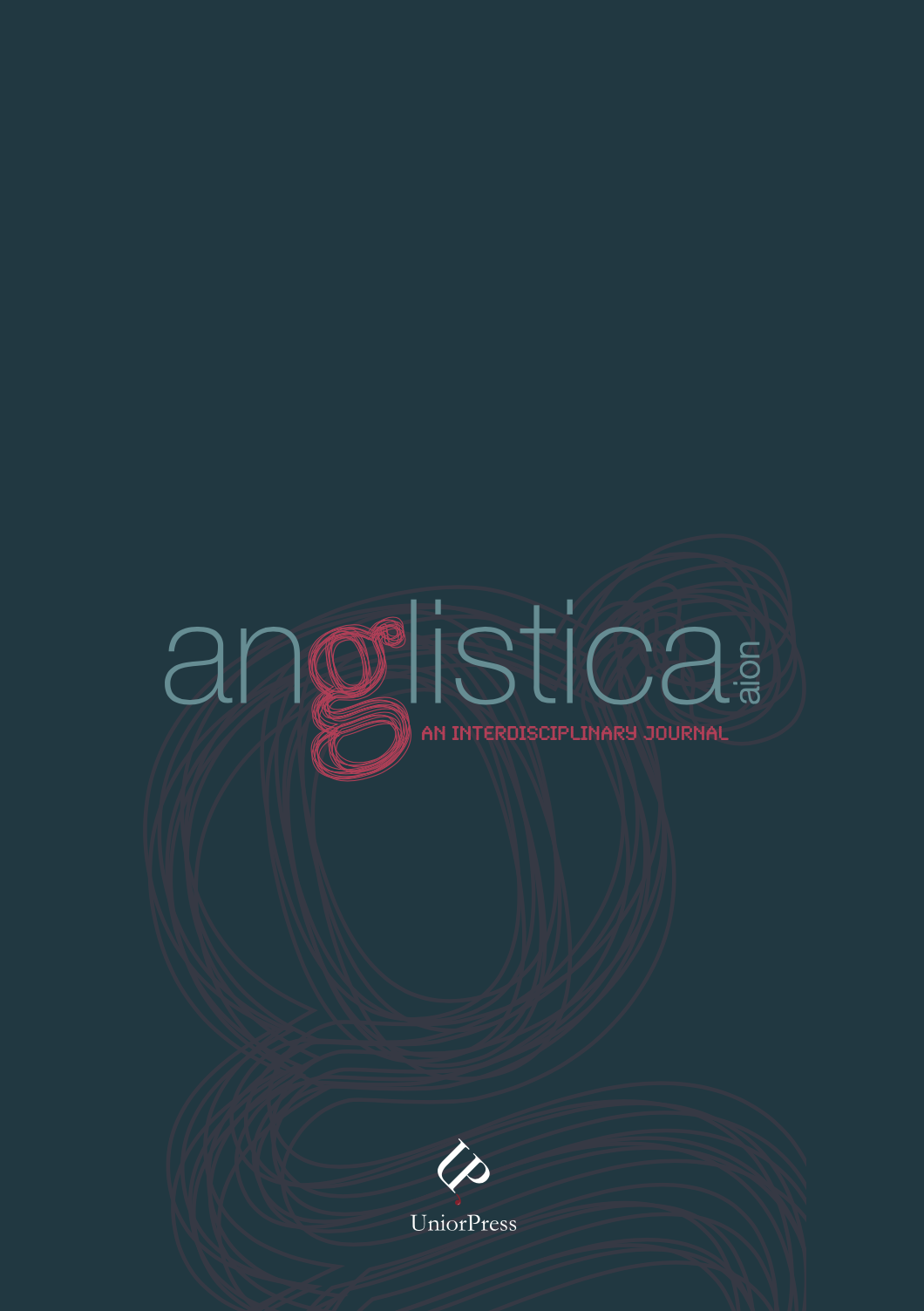