Words starting with a verb root and ending with the -ing morpheme feature prominently among words borrowed from English in many Indo-European languages. Using the multilingual alignments of the Europarl corpus1, we studied the use of terms and expressions containing a word beginning with a verb base and ending with the -ing morpheme (e.g. benchmarking, gender mainstreaming) in French and Italian, which seemed to exhibit a lesser degree of resistance than French for many such forms (roaming, doping, overbooking, trading), while others are used as translation equivalents for other English words (e.g. mobbing for harassment).We also compared usage with that observed in the Leipzig Web corpora, which confirmed a higher frequency of use for some -ing loanwords in Italian than in French, while no such difference was observed for other -ing nouns that are widely used in both languages (marketing, dumping, e-learning). 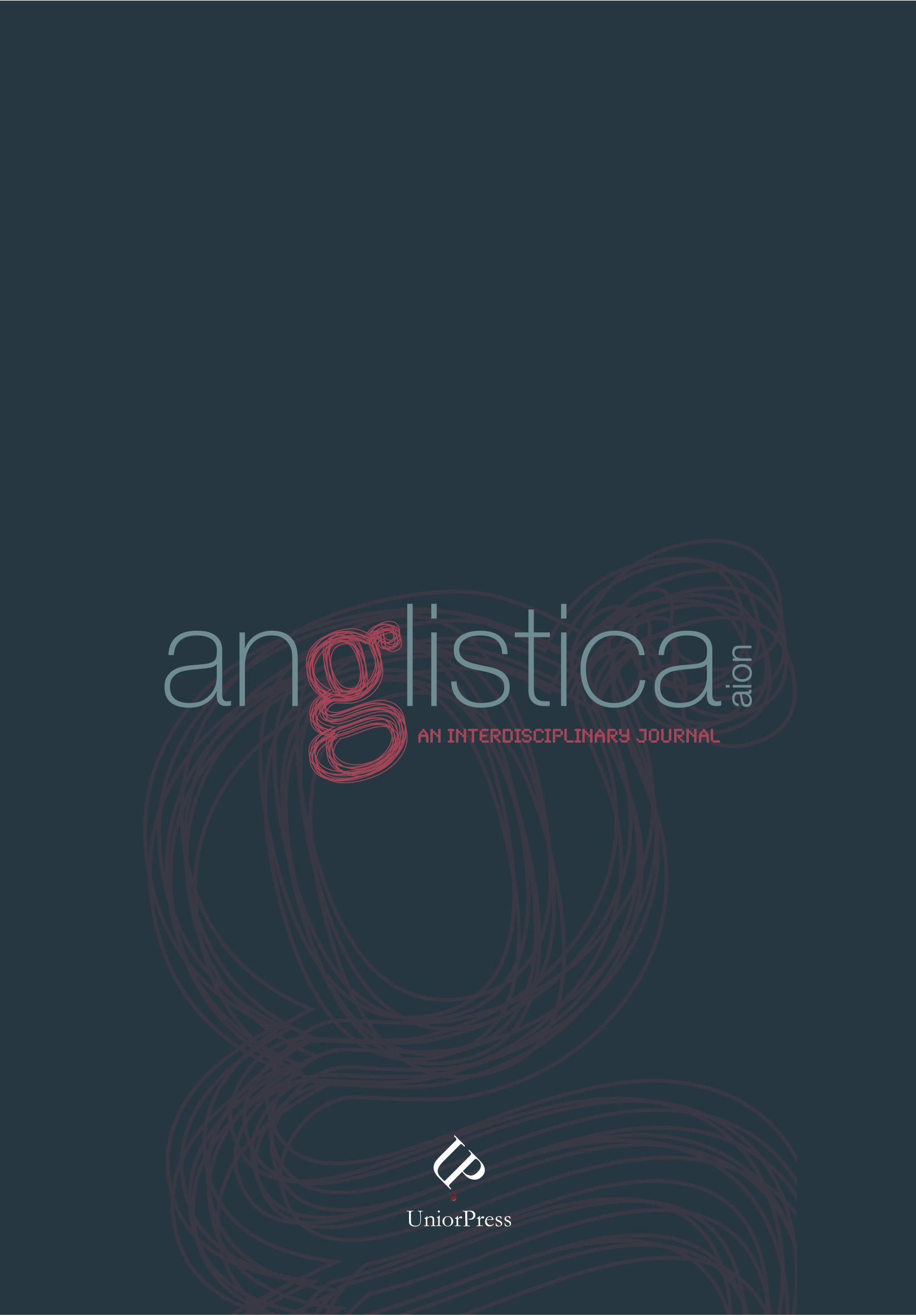