Islamic discourses (as the mainstream discourse) in Iran, and the interrelationship

between power, violence, and sexuality both theoretically and

empirically. In the theoretical section of this study I employ a novel approach

based on the economic theory of contract, in order to shed light on

the internal logic of the Islamic formulation of marriage, how it is organised

around a critical transaction of sexual submission for economic protection,

women, which turns into a source of perpetual tension in contemporary Iranian

society. Empirically, drawing on fieldwork among 62 women, men and

judicial officials in Gilan province (north Iran), this paper aims to report and

reflect on the judicial official‟s narratives on marriage, marital relationship

within the context of Islamic marriage and associated discourses of sexuality

Zahra Tizro is a lecturer in psychology at York St John University. Prior to this appointment, she worked as a research fellow in Leeds Institute of Health Sciences at the unit of Public Health, “Exploring cross-cultural values of ‘informed choice’ in antenatal genetic screening” which investigated policy-making and practical aspects of ethnicity and informed choice within the context of genetic screening. She holds a PhD from the Centre for Women’s Studies and an MPhil in psychology, both from the University of York, as well as an MA in educational psychology from Al-Zahra University, Tehran. 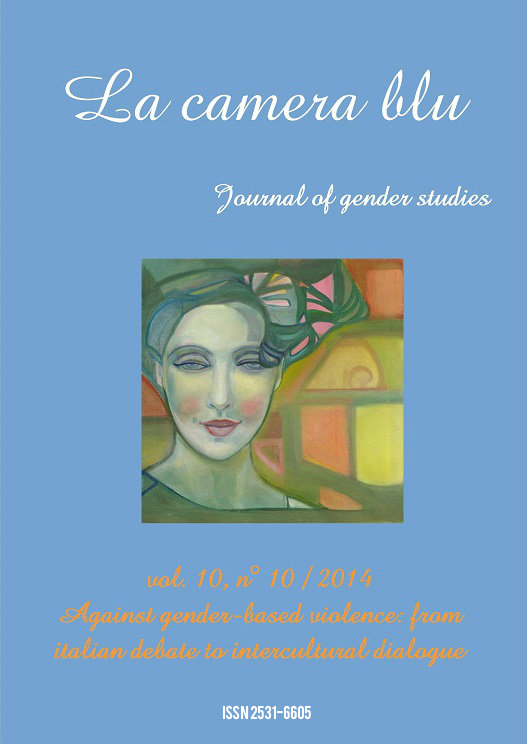