A big bad wolf in sheep’s clothing. Case studies of accounts of sexual abuse from trials taking place during the early 1900s

The aim of this paper is to analyze by means of historical case studies, the reaction of the common people in urbanized Southern Italy at the beginning of the 1900s on discovering criminal behavior which for convenience sake, I define as ‘sexual abuse’. In this sense I have outlined the proceedings relative to trials for “libidinous acts”, “rape”, “indecent behavior” concerning children, in act at the Tribunal of Naples. Our case studies seem to renege the idea, widely diffused, of a female world, belonging above all to the working class, incapable of reacting publicly to sexual violence. The cases selected involve victims and the accused who live in the same building, in the same street or nearby in the same neighborhood. Issues in our paper concern how children were protected in the event of effective or attempted violence. How in the neighborhood ‘gossip’ was spread relative to the abuse, what effectively triggered police intervention and finally, how the neighborhood reacted as concerns the victim or the accused and the prejudice emerging from the documents reporting the Court proceedings. By means of the documents relative to the trial proceedings, a preliminary analysis can be put in place in order ascertain the way in which the narration of sexual crime is constructed according to the evidence of the various witnesses, summoned to court by the Authorities. Such evidence ranges from and includes the version of the accused and that of the victim to that of the witnesses, from red tape jargon expressed in the language of the Court Minutes to the scientific lexicon of medical-legal reports which all concur in tracing the outlines of an event that reflects facets of life experience and consequently, of socio-cultural history.

As concerns the reactions following the discovery of the abuse, it is possible to delineate models of behavior which are more or less constant. Above all during the period immediately following the discovery of the episode, word of mouth seems to involve mainly the women of the neighborhood. In the reconstruction of the narration of the sexual abuse, women emerge as the protagonists at crucial moments: they provide first aid, they carry out perfunctory ‘check ups’ on the victim, help the mothers to find a doctor to verify and attest the circumstance in the event of a formal complaint and the type of abuse and harm suffered. 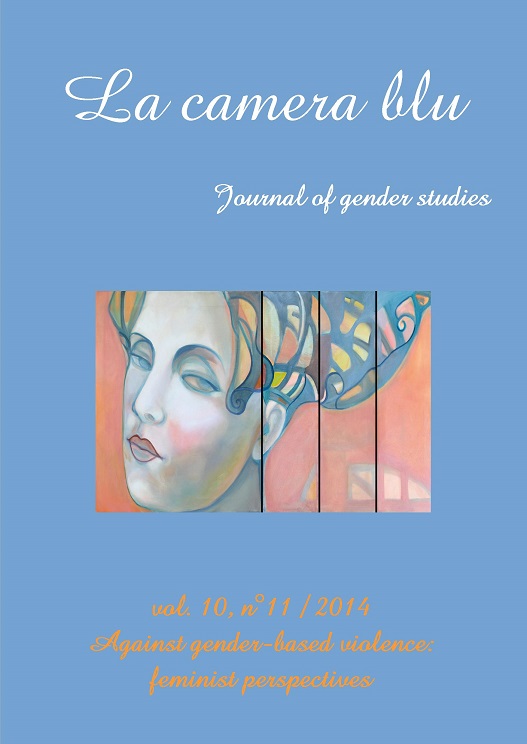