During the Colloque Lippmann (1938), Louis Rougier considered The Good Society by Walter Lippmann as the book through which to rethink the theoretical foundation of the liberal doctrine. This paper aims to show the elitist conception of the people’s
government and the idea of the regulation of lives through the principle of
competition, both contained in the above-mentioned book. This kind of research is
particularly useful to broaden the genealogy of contemporary neoliberalism. 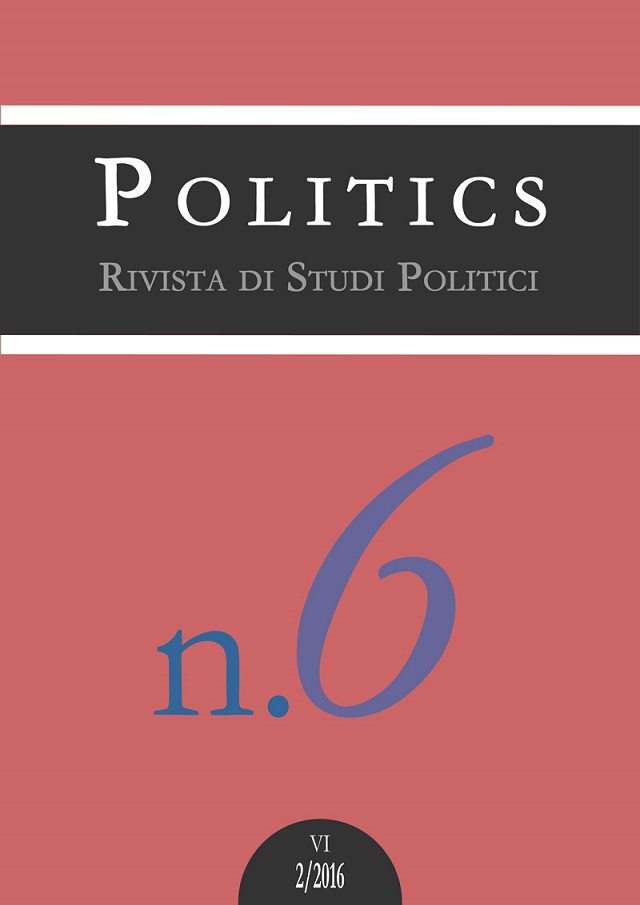