Between Cultural Essence and Stereotype. A Visual Analysis of Childish Gambino’s “This is America”

Focusing our attention on its setting, its choreographic choices, the protagonist’s gestures, the stage costumes and through the lenses of visual and communication, we develop a critical analysis illustrating the political and social discourses provided by This Is America. As the song’s lyrics do not explicitly deal with topics such as gun control, police brutality and racism, this essay focuses on visual theory in order to assess the emergence of these themes along the visual images of the videoclip. In this sense, this research effort focuses on two main critical aspects: on the one hand, it assesses the visual strategies adopted by Gambino and Murai in order to produce a critical discourse on race relations in America without falling into the usual clichés associated to Black culture. On the other hand, it looks at the multiple cultural references to black culture, from pop music to the cinematic production of Spike Lee and Jordan Peele, and how these are weaved into the video clip of This is America, though the adoption of inflated images, allegories, metaphors and symbols. In this essay, we provide a visual analysis of Childish Gambino video clip This is America, directed by Hiro Murai in 2018. We attempt to understand the multiple interpretative layers and contents of Gambino’s video and song.

Claudio de Majo is a Ph.D. candidate at the Rachel Carson Center for Environment and Society (Ludwig-Maximilians University, Munich). He has carried out research with the University of Naples “L’Orientale”, the Institute for Housing and Urban Development Studies at Erasmus University of Rotterdam, the University of Utrecht and the Federal University of Minas Gerais, Belo Horizonte (Brazil). His main research interests include the relation between the commons and ecology, evolutionary history and the environmental history of Italy and Brazil. He is a founding member of the American Studies academic journal JAmIt! and deputy editor of Global Environment. 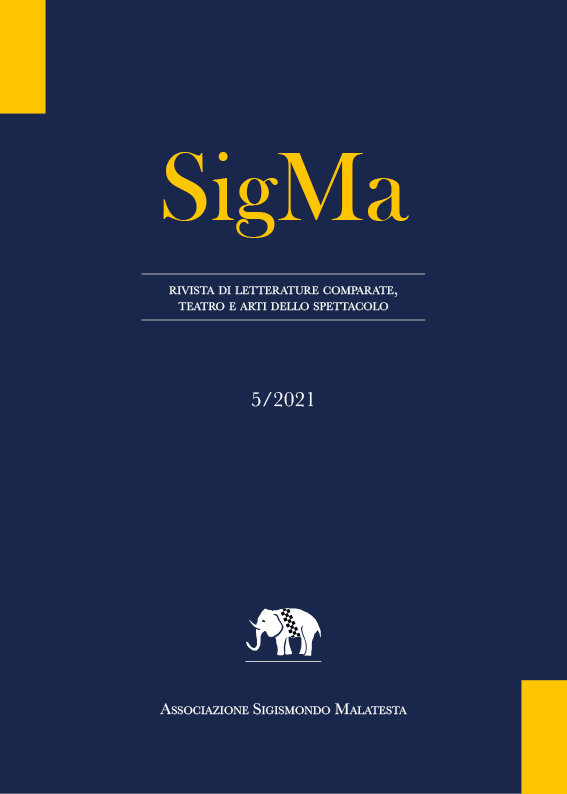