The modernisation process of Italian agriculture between the 19th and 20th centuries has been accompanied by a similar process of renewal of breeding system - in particular cattle breeding - which occurred unevenly in terms of intensity and timing in the various Italian areas. The essay intends to focus on the evolution of the debate on the renewal of cattle breeding practices in Italy - the so-called ‘rational breeding’ - as it emerges from the conspicuous production of pamphlets and essays that came along with this process and progressively outlined and oriented its course in the last decades of the 19th century and the early 20th. This literature has condensed the reflections of experts on commonly used practices and the results of experiments conducted in farms, in agricultural schools, and in experimental agricultural stations. This reveals the relevance of the various aspects that define a rather complex framework: the paths towards production specialisation, the cattle feeding practices, the breeding systems, the forage production on the farm, the genetic improvement of breeds, the modernisation of stables, the hygiene and health issues, the economic and trade dynamics. 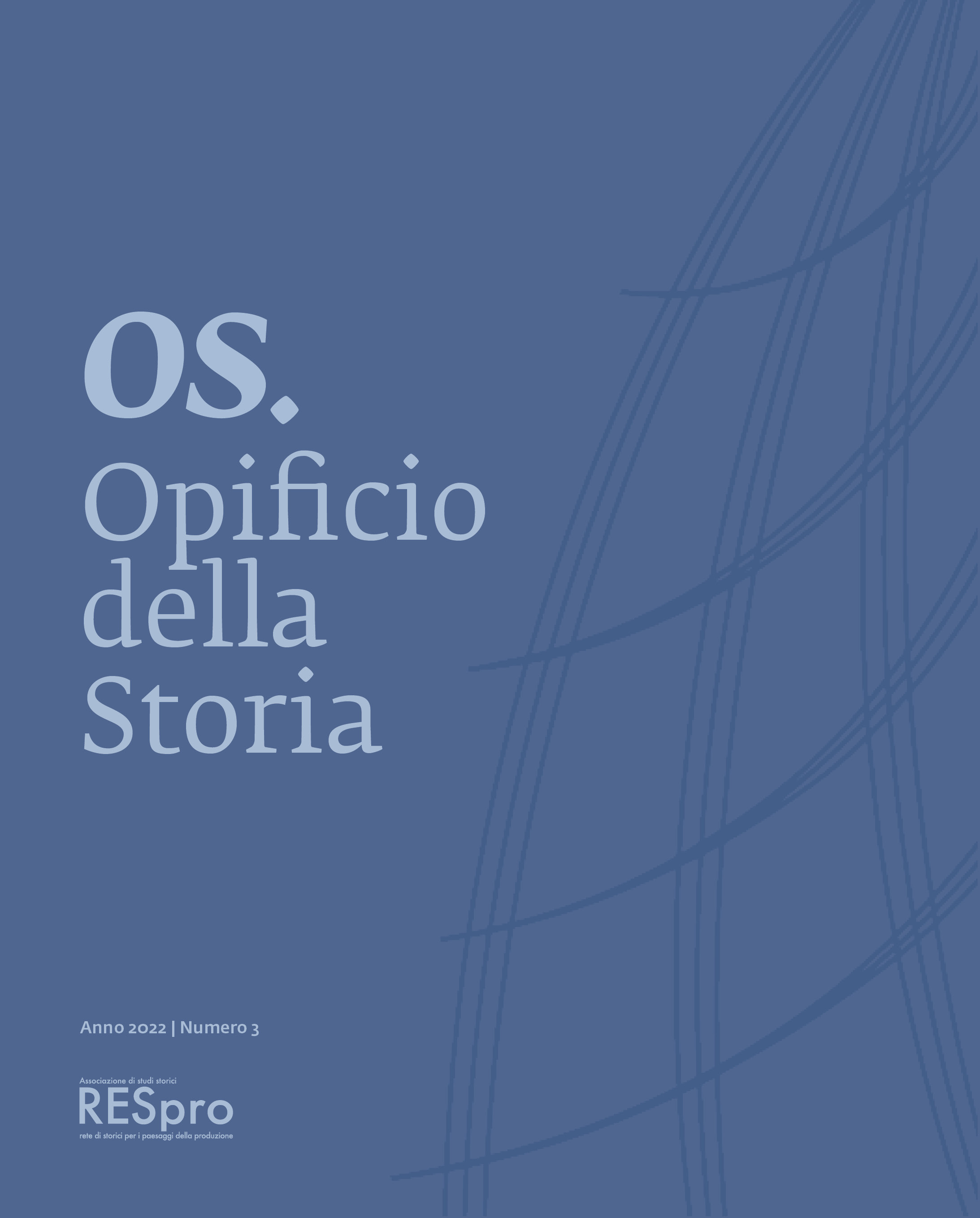