The unlikely cell: origins and diversification of eukaryotes

Extant eukaryotes are a monophyletic lineage sharing a set of unique cellular and molecular traits inherited from a last common ancestor (LECA). There are no known intermediates between the eukaryotic and prokaryotic cellular organization. In contrast, the eukaryote pangenome has a chimeric structure combining eukaryote-specific genes and genes with homologs in bacteria and archaea, with bacterial genes only in part acquired via the mitochondrial symbiosis. At odd with the longheld view of a sister relationship between the archaea and eukaryotes, more recent phylogenomic work places the eukaryotes within the archaea and the root of the tree of life between the archaea and bacteria, thus supporting a 2-Domain tree of life. Challenging the traditional endosymbiotic scenario of eukaryogenesis, this novel phylogenetic paradigm has
prompted hypotheses of archaeal-bacterial symbiosis with emphasis on the timing and impact of mitochondrial evolution (mitochondrion-first vs. mitochondrion-later models). Phylogenomic analysis has resolved the extant eukaryotic diversity into two major clades, the Amorphea and Diaphoretickes, leaving out several minor taxa listed as incertae sedis. The root of the eukaryote tree is still undefined. The
chloroplast primarily evolved in the unicellular ancestor of Archaeplastida (Plantae) from a cyanobacterial endosymbiont, and was then transferred horizontally to other eukaryotic lineages by further events of endosymbiosis. Molecular-clock analysis integrated with paleontological evidence dates the appearance of eukaryotes to at least 1.6 billion years ago. LECA is consistently dated to about 1.2 billion years ago, and
extant lineages from about 1 billion years ago onwards. The diffusion of eukaryotes in the Neoproterozoic and Phanerozoic enhanced global primary production by orders of magnitude, led to the development of ecosystems of unprecedented complexity, and drove the planetary shift to a highly oxygenated condition. 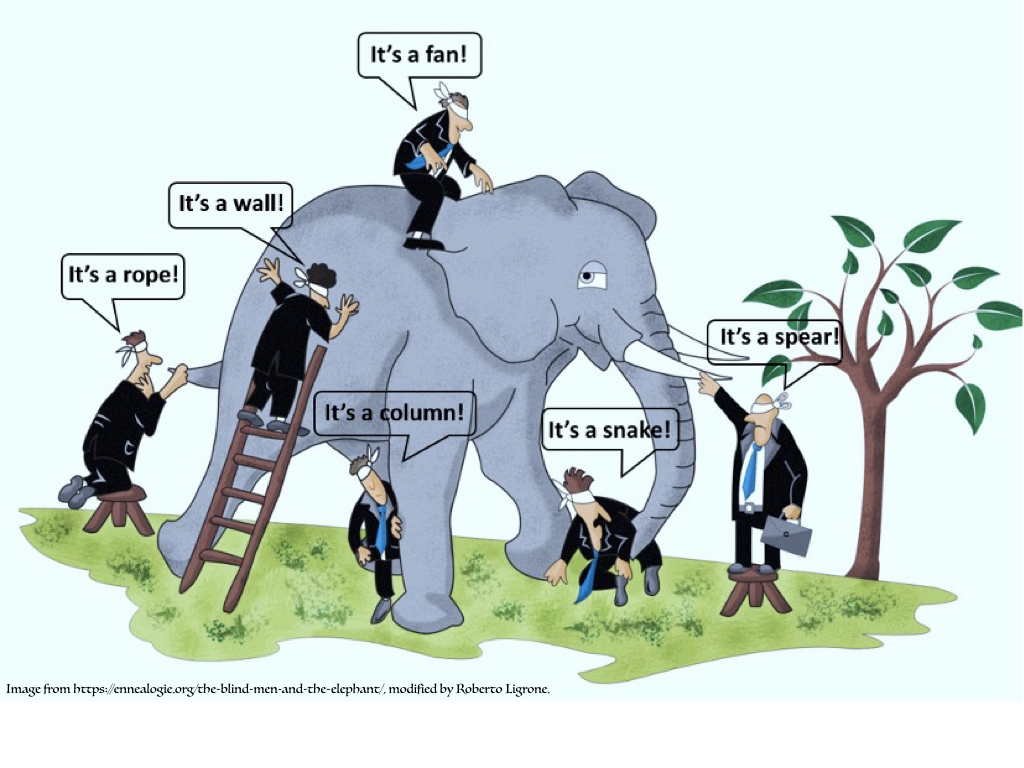