The city represents the place where one of the most considerable mega-trend of the new millennium is happening: the urbanization process, with its environmental, social, economic, cultural impacts. Here the national/regional wealth is produced. The city represents the engine of economic growth of a region, of a country; it is the place where productivity, capability to introduce innovations and to economize resources are higher. The city is more and more considered as the centre of national development policies: where the urban, environmental and economic issues are closely intertwined. But here previous agglomeration economies often turn into many diseconomies. The city is becoming also the place where poverty, social segregation and fragmentation of relationships are concentrated and where environmental pollution is higher. However the city is increasingly considered as an “attractor of hope”. It is a “laboratory”, that is the place where the future of 21st century society is going to be built: where the city capability to attract investments, creative activities, talents, people in a context of growing competition with other cities in the globalized economy appears more evident.

What future? What development? What quality of life? How to improve the existing conditions? Which strategies, approaches and tools to make more “human” the evolutionary dynamic of the city? 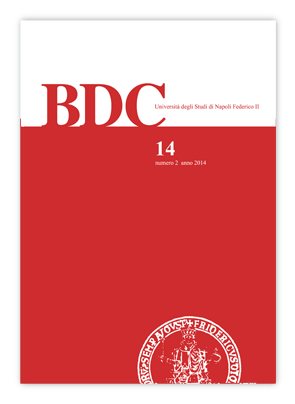